Blog
Kok Noi River: from being a dump to being productive land

In the past, the way of life of Thai people has been to live near the water, whether it was in rivers, canals, lakes, ponds or various other water sources. And rivers in Thailand were used in so many ways: water for consumption, as sources of food, for transportation, recreation, and in many more ways. As time passed, water resources and rivers changed both naturally and as a result of human activity. The main transportation routes have moved from rivers to roads.

Kok Noi River in Chiangrai city was two kilometers long and it was wide and clean and connected at both ends to the larger Kok River. Just like the many other rivers in Thailand, it had been the lifeline for Chiangrai city and its communities along the riverbank. However, Kok Noi River ran dry around 20 years ago due to water diversion and city development. People moved in order to live near the roads and the river became overgrown with vegetation and weeds. It became a desolate place used for the disposal of waste.

With a strengthening awareness of the importance of the ecosystem to the city, Chiangrai municipality, in collaboration with the Thailand Environment Institute, and with support from the ACCCRN project which was founded by the Rockefeller Foundation, created and implemented an intervention project called ‘Kok Noi River Ecological Restoration’. Its specific objective was to strengthen the ecosystem through restoration of the Kok Noi River, which would serve as an extension of the natural drainage infrastructure of the city and provide green space.

Together with communities along the riverbank, at the beginning of the project, there was feasibility study on the revival of the dried up section of the river within Chiangrai municipality, which involved a site survey and community needs assessment. These studies provided recommendations and options for restoration along the river as alternatives to simply cementing it over.

Kok Noi River nowadays has had its weeds and waste cleared up. Chiangrai municipality also allows the communities to clean up and decorate the riverbank near their houses or conduct their small-scale agriculture on the public areas beside the river. The poor people and housewives who live without income are able to grow vegetables and go fishing to support their households and sell the rest for additional income. 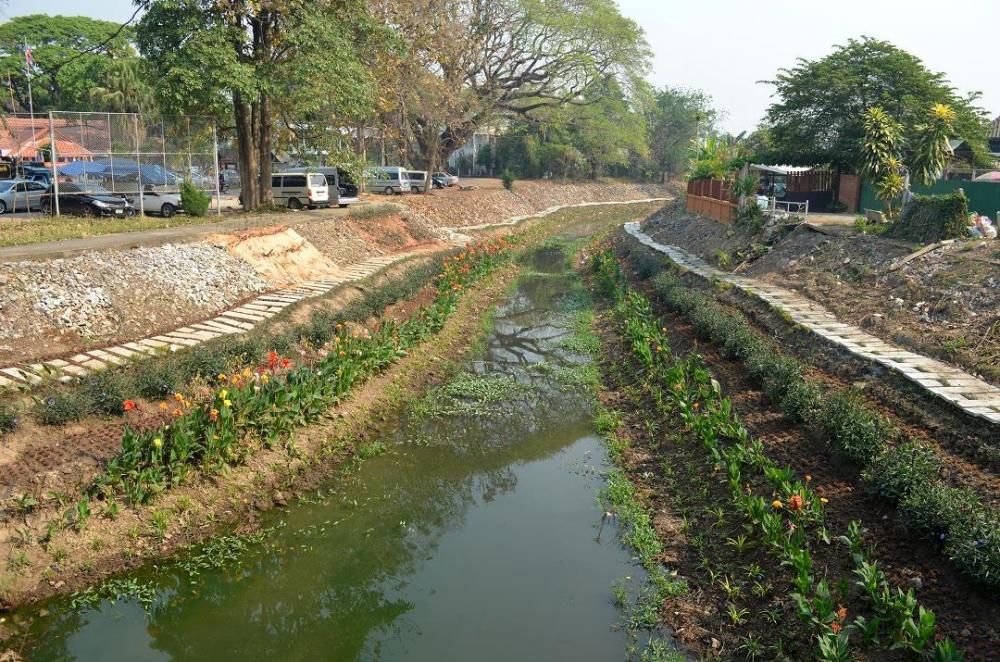 Now the river can serve as a partial flood control channel during the rainy season. It has become a safe-green space and a source of food for the communities along its bank. Moreover the housewives from the communities have now created groups that join together to take care of the area and help each other to earn extra income. Although the project is already completed, it needs to be implemented along the whole riverbank in the future.

Different sections of the river could be used differently depending on community needs and hydrological analysis. Some sections could be recreational areas with water parks and gardens. Others could be used for household-level agricultural purposes or converted into wetlands for wastewater treatment using a range of aquatic plants.

Chiangrai municipality is finding ways to support the budget and while waiting for the budgeting process to finish, its staff continue to work with the communities, such as the cleaning day activities, tree-planting, capacity building for housewives and poor people in creating ownership for sustainable community-based activities instead of just waiting for the budgeted funds from the government or other organizations.

There are still many challenges for the communities to sustain and maintain the revival of the riverbank, but the work they have done has shown that engaging the participation of all parties, especially the community, makes the operation of the activities more productive and responsive to the needs of the community. 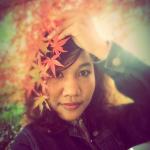