In Da Nang, Viet Nam, urban poor populations have settled on the coast and along waterways, making them vulnerable to flooding and frequent typhoons that strike the city.

In 2006, Typhoon Xangsane resulted in the complete collapse of almost 1,300 houses and the partial or total loss of roofs of 13,000 houses.

The Institute for Social and Environmental Transition (ISET) in Viet Nam team up with the Da Nang Women’s Union to assess, evaluate and design houses that are specifically adapted to withstand such extreme weather.

The 8 most vulnerable communities have been benefited from a total of 425 new and adapted storm resilient houses up until 2017.

This project benefits the lowest income groups by establishing a revolving credit and technical support system for financing housing upgrades, it also offers small loans to small businesses in the city, helping them to develop creditworthiness.

The project group developed low-cost as well as flexible designs that have features such as trap doors and exits for rising floodwater and reinforced core structural elements that protect against high winds.

During Typhoon Nari in 2013, a total of US$41 million of damage was inflicted to the city, including over US$4 million of damage to homes. All of the 244 houses that had benefitted from the program survived unscathed.

The project received a prize as part of the “Momentum for Change” initiative during the UNFCCC Conference in Lima, Peru in 2014.

Full report about this project, please go to our research. 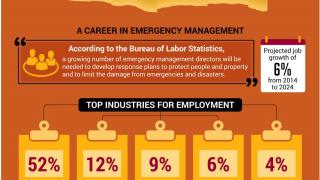 A Career in Emergency Management 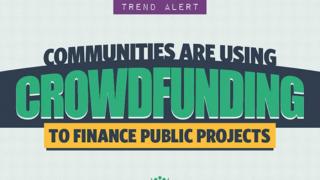 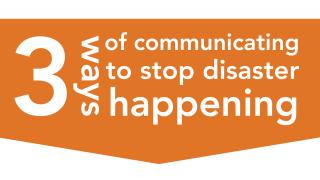 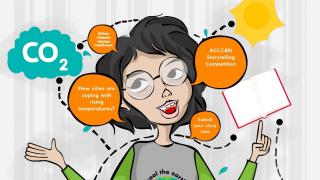 How to tell compelling story about your project