Blog
COP 22 week 1 roundup: What happened with regards to adaptation and resilience?

Delegates came to Morocco riding a wave of optimism in the lead up to the UN climate talks last week. With the Paris Agreement coming into force just days before the negotiating teams arrived in Marrakech, there was a clear sense of momentum forming around global action on climate change. The goal of COP 22 is to consolidate the gains made in Paris and begin to prepare a strategy for implementing the targets agreed to in Paris last year. So how did the first week of negotiations unfold? And what were the developments when it came to key issues that affect climate change adaptation and resilience?

No prizes for guessing the most talked about topic in the halls of the conference centre. The US election result sent some into despair, as voters chose someone who has previously described climate change as a ‘hoax’ and threatened to ‘tear up’ the Paris Agreement, as their new president. In reality though Trump is not president until January and so has limited impact on these talks, and he will struggle to extricate the US from the agreement for at least four years, as it is already in force.

US inaction on climate change will be damaging to the climate, but delegates were determined to show that the world would carry on with their commitments under the Paris Agreement with or without the US’s co-operation. China notably singled that it was prepared to take more of a leadership role at future negotiations.

Some delegates also expressed the hope that once Trump was faced with the reality that climate change will be very costly for the US, and that inaction will see the US left behind by competitors in Europe and Asia when it comes to emerging clean technologies, he will alter his stance.

Following the election result the US State Department held a press briefing that they tried desperately to keep to the topic of climate impacts on oceans. However the gathered journalists only had one question on their minds: what will a Trump presidency mean for US involvement at the climate talks?

The response eventually came from Catherine Novelli, Under Secretary of State for Economic Growth. “You know I just can’t speculate…” she said. “…but there are definitely market forces and business forces strongly at work and that’s something everyone supports because we support jobs for our citizens and we want our economies to be strong.” A diplomatic answer, but one that hinted that Trump’s decisions on climate change are tied to a lot more than environmental conservation.

There were promising signs that countries are prepared to step up their leadership on climate action, with or without U.S. involvement. China issued a statement saying that it would continue to meet its ambitious climate goals even if the U.S. was not prepared to meet its own commitments.

The so called “Ambitious Coalition’ of countries (those committed to the highest degree of climate action) also gave a statement that they would continue to pursue an ambitious path, although notably the U.S. was not a signatory to the statement, hinting at the uncertain position that the U.S. negotiating team now find itself in.

After the Paris Agreement climate change adaptation is now a central part of the UNFCCC process and many parties have been pushing hard to have it included prominently in the draft ‘facilitative dialogue’ (known as FD2018). The FD2018 is the process that will see the Paris Agreement move from ambition to reality, and is crucial to closing the gap between the collective promises made by countries in Paris, and the action that is necessary to avoid dangerous climate change.

However the progress on developing the FD2018 was painfully slow in the first week of negotiations in Morocco, with many countries criticising the hosts for a perceived lack of preparation. The big question mark that hangs over the discussions on climate change adaptation, is what will happen to adaptation finance if the U.S pulls its support.

Finding finances for climate adaptation is a crucial area and one where progress is sorely needed at COP22. Unfortunately there was little movement on the issue over the first week. A ‘roadmap’ to get to 100 billion dollars per year of investment by 2020, was agreed before the COP began and Australia and Canada have been pushing hard for a decision to made on the roadmap. It has been welcomed by the Africa group, but the Least Developed Countries group is yet to make its position clear. We can expect much more on this issue in the second week.

The 100 billion dollar commitment should be split between adaptation and mitigation efforts, but currently far more is promised on mitigation. Delegates have been speaking of ‘doubling adaptation finance’ but given the low level of funding currently channeled to adaptation, this does not go far enough. Amell Le Comte, climate finance expert at Oxfam said “G77 countries are asking for quadrupling of adaptation finance, which is more along the lines of what we need.”

That loss and damage was part of the Paris Agreement at all last year was testament to skilled and tireless negotiating on the part of the Least Developed Countries group. It also showed that developed countries were willing to move on previously uncrossable redlines.

Given the difficulty getting the concept of loss and damage recognised at all last year, it perhaps comes as little surprise that not a lot of progress was made on the issue last week. However, as ministers arrive for the second week of negotiations, we can expect the discussions on this issue to heat up, especially with regards to finance. 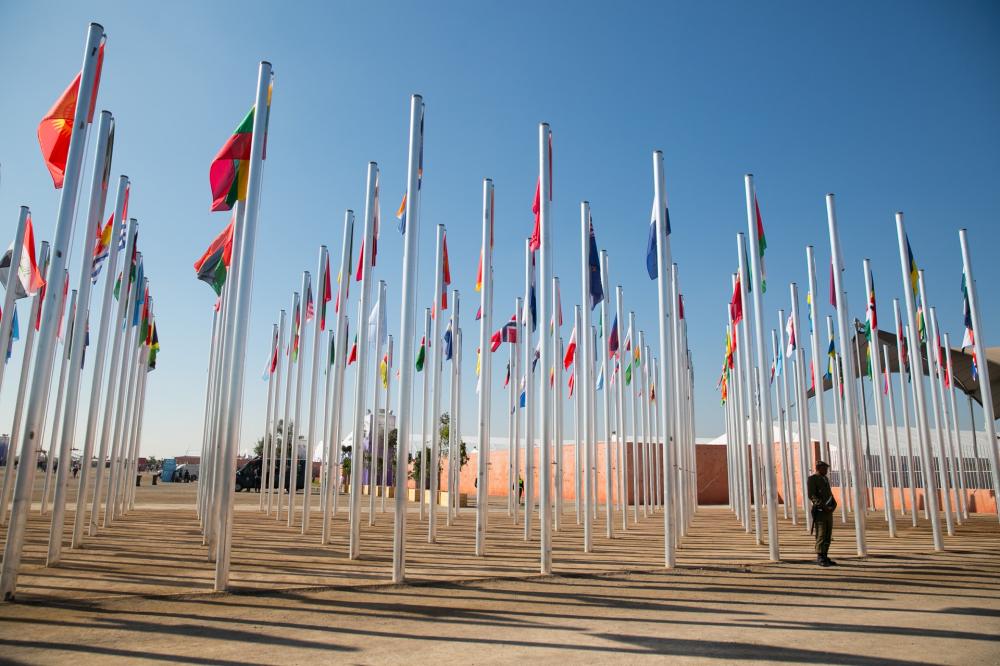 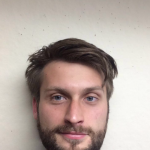