The 2017 ACCCRN Photo Essay Competition was seeking great pictures on urban climate change resilience issues from photographers, practitioners, and those working on climate change in Asia and based in Asia. ACCCRN wanted to promote understanding of urban resilience by creating opportunities for people to share their experiences or concern from their perspectives. The competition’s goal was to showcase stories about resilience issues in the field through a series of still images.

The competition format is the photo essay. A photo essay is a set or series of photographs that is intended to tell the viewer a story. The photos can be sequential in a particular order or non-ordered photographs which may be viewed all at once to reveal the whole story. The photographers also should be able to write clear narrative on each photo so that the viewer can understand the story and get the intended message. 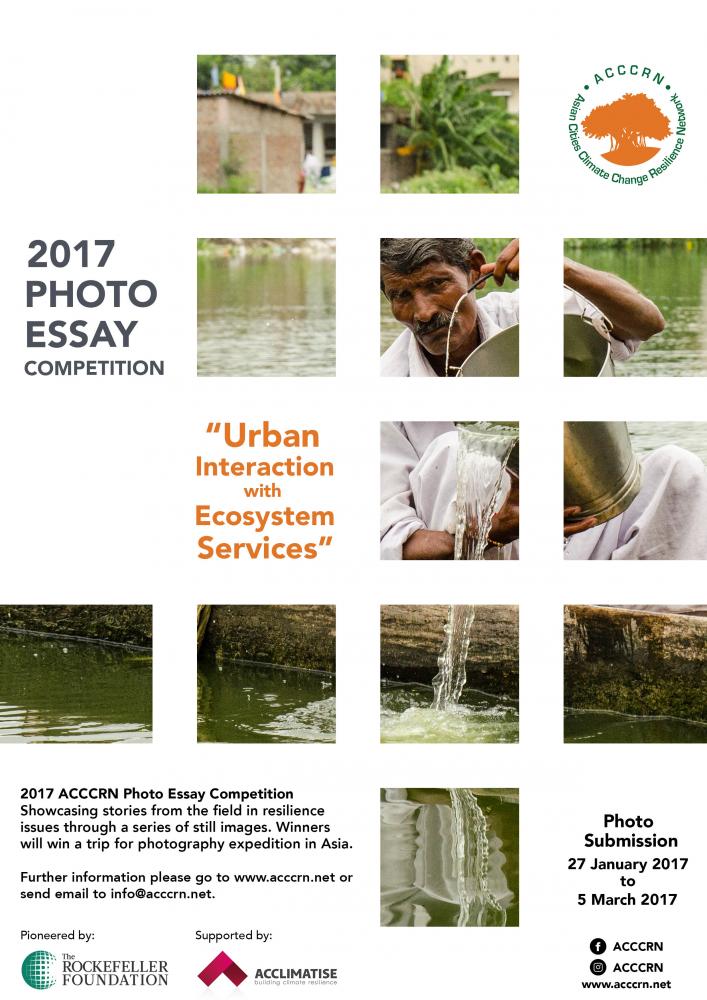 On the 20th March to 24th March 2017, ACCCRN members voted for three shortlisted photo essays for the People’s Choice Winner.

Here are the results:

The Finalists
Breathing in a Jungle of Concrete by Naeema Jihan Zinia, Bangladesh.
Rooftop Organic Farming by Sudipto Das, India.

Congratulations to all the winners! Thank you to everyone who participated in the competition. We were truly astonished by the tremendous number of great photos on urban areas and their interaction with ecosystems that were displayed through pictures and stories.

By submitting photos to ACCCRN, photographers have assigned ACCCRN the right to use the photos in any publication in which they appear. ACCCRN will not use the picture for any commercial purpose and will credit the owner through citation or other means as a matter of courtesy. 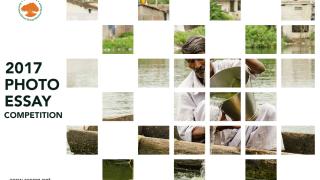 Submit PhotosPhoto Essay Entry Procedures and RegulationsThe 2017 ACCCRN Photo Essay Competition is seeking great pictures on urban climate change resilience issues from photographers, practitioners, and those working on climate change in Asia and based in Asia. We want to...
Read More 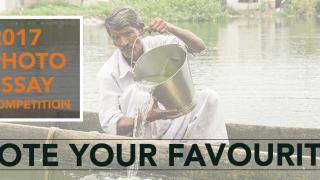 After two weeks of deliberation by our esteemed judges, we’re delighted to announce the shortlist of photo essays in contention for the People’s Choice winner!The 2017 ACCCRN Photo Essay Competition is seeking great pictures on urban climate change resilience...
Read More 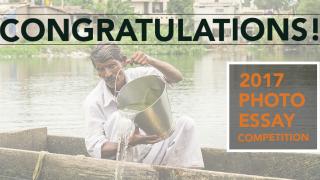 Between February and early March, we were sifting through the many impressive submissions for the 2017 ACCCRN Photo Essay Competition. As you may recall, we encouraged ACCCRN members, practitioners, and photographers who are based in Asia, and who are...
Read More