The Asian Cities Climate Change Resilience Network (ACCCRN), in partnership with Thomson Reuters Foundation in 2016 was seeking great blogs on urban climate change resilience issues from writers, bloggers and those working on climate change in Asia and based in Asia. The winners were eligible for prizes, and published on the Thomson Reuters Foundation and ACCCRN Network websites. 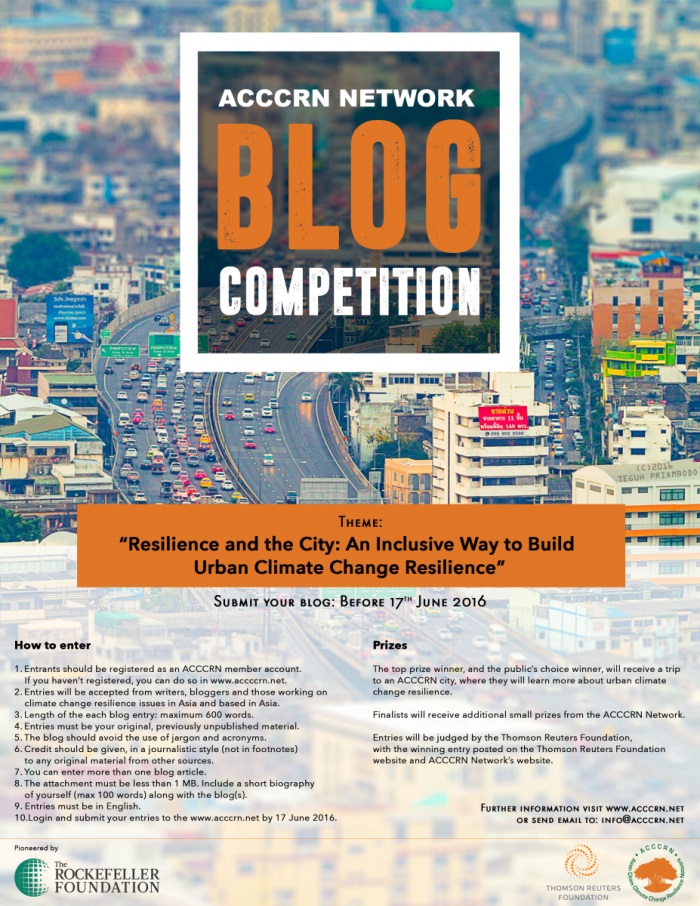 On the 1st July to 12th July, ACCCRN members voted for three shortlisted blogs for the People’s Choice Winner.

Here are the results:

The Winner of the 2016 ACCCRN Blog Competition is Hari Krishna Nibanupudi, a Disaster Resilience and Climate Change Specialist at Safe Citizen International, Hyderabad, India, with a blog entitled Resilience in Dignity and Self Worth. He wrote about the absence of an overarching international legal framework for the protections of rights and dignity of people affected by climate extremes in India.

The People’s Choice Winner of the 2016 ACCCRN Blog Competition is Srishti Singh, a Coordinator of the Global Resilience Partnership Project at Mahila Housing SEWA Trust, Ahmedabad, India, with a blog entitled Introducing “vulnerability” to the vulnerable populations: the stepping-stone to community based adaptation. She wrote about increasing awareness in the community about climate-induced vulnerability.

The Winner and People’s Choice Winner will visit one of ACCCRN cities in Asia.

As runners up to these winners, we have Tasfia Tasnim from Bangladesh and Ratna Kusumaningrum from Indonesia, who were the other finalists of the 2016 ACCCRN Blog Competition. They will receive prizes from the ACCCRN Network and their blogs will also be posted on Thomson Reuters Foundation and ACCCRN Network web sites. For climate migrants, dignity matters as much as safety

Displacement can bring benefits when it helps overcome caste and social prejudicesSome time ago, a poor community migrated to India’s national capital, New Delhi, from a village in the northern Indian state of Uttar Pradesh, after a massive flood destroyed their homes...
Read More 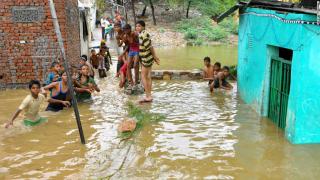 Can those most at risk from climate change adequately prepare if they don’t understand their risks?“We need a cemetery,” came the united voice of residents of Nayi ki Thari, a slum in India’s city of Jaipur, when they were questioned about their top...
Read More 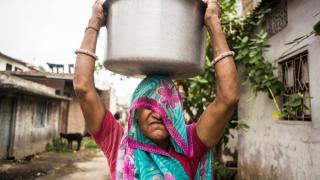 How can climate change measures work if women aren’t included?Climate policy is not about technologies; rather it’s about people. If climate change policy is about ensuring a sustainable future by combining development and environmental issues, it must take into...
Read More 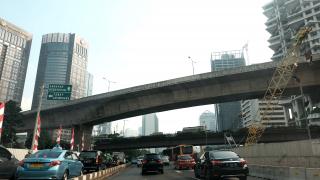 As climate change threatens transport, Indonesia needs to plan ahead

Heading off damage before it happens could have a big payoffMobility is a key issue in urban regional planning and development. As urban population grows, the need for quality and well-performing transportation grows as well.To accommodate that need, urban transport systems...
Read More