A request for proposals (RfP) has just been released by the Green Climate Fund’s (GCF) Private Sector Facility (PSF). During the 10th GCF board meeting in 2015, a programme worth $500 million was approved with the aim to mobilise private sector investment in climate change activity at scale. It is part of two pilot programmes created to promote the participation of private sector actors in developing countries, with a focus on local actors.

Now, existing and potential accredited entities (AEs) are invited to propose projects and programmes that deploy private sector investment in support of mitigation and adaptation actions in developing countries. A key feature of the proposed projects will be their ability to crowd in the private sector and to create a lasting impact on national or regional climate change and development objectives. GCF contribution, which could take the form of loans, equity, guarantees or grants, must be used beyond technical assistance and passed to the programme’s end beneficiaries.

On the form, proposals should be aligned with national priorities and fall under the GCF eight impact areas, which are energy generation and access, transport, building cities, forest and land use (mitigation projects) as well as health, food and water security, livelihoods of people, ecosystems and infrastructure (adaptation projects). Geographically, the GCF particularly targets vulnerable countries, including Least Developed Countries (LDCs), Small Island Developing States (SIDS) and African States.

Project proponents have until 30 August 2017 to submit concept notes, that will be receive feedback from the GCF Secretariat, and those with the highest score will be invited to develop a fully-fledged funding proposal. 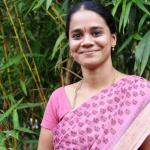 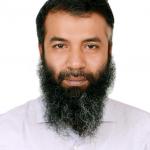 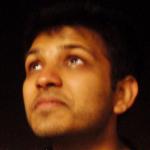