Nearly a billion urban dwellers in the global South live in informal settlements. In Asia, home to half of the urban population of the world, 30% of the urban population resides in slums, according to UN-Habitat, 2013. Often, these groups lack of basic infrastructure (sanitation, water supply) and services (schools, health services, waste management). Although millions of urban slum dwellers in developing countries experienced significant improvements in their living conditions, the challenge is to go beyond just building hot infrastructure to improve their resilience.

During the Ninth session of the World Urban Forum in Kuala Lumpur, there was a discussion about how to meet the basic needs in this climate change era and move towards climate resilient informal settlements arranged by International Institute for Environment and Development (IIED). 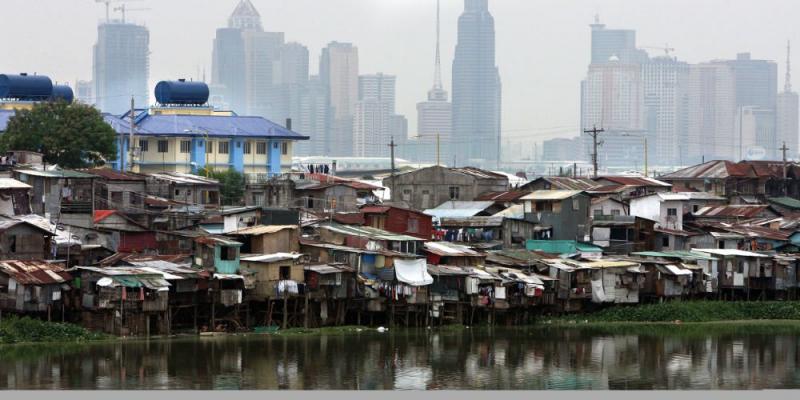 Janeth Bascon from Homeless People’s Federation of the Philippines shared the importance of data about informal settlements. “For each of the groups facing different challenges, we need to collect information about a different range of threats and hazards, map their vulnerability which allows them to discuss their priorities based on evidence, and on the other hand in the relationships they help to build with local government,” she said as she underlined the needs of identify assets and capacity of vulnerable community before deciding to do any interventions to the informal settlements’ community.

There’s a need to change ways of communicating and translating it to the community. Talk to them, instead of designing interventions for them. NGOs play s part in mediating discussion between the government and community. There’s also urgency to involve the business sector considering communities may be displaced for economic development.

Discussion then moved to aspects that can be considered as assets of the informal settlements’ group. Some agree that their land could be categorized as assets, although it can also lead to problems when they hold no legal ownership and/or the land is located in disaster-prone area (e.g. watershed, coastal area). Waste can also be an asset if managed properly, when informal settlements’ groups can turn it into biofuel or use waste banks or recycling mechanisms to produce crafts from non-organic waste.

What else? Most of informal settlements’ groups are self-organized, they manage the waste as well as clean up the river to prevent floods etc. They have strong social bonds as they are people facing the same challenges. Often, they have community leaders that are able to mobilize action, which is also an asset. How can the informal settlements turn these assets into opportunities to cope with climate risks? One way is to build capacity to act collectively rather than individually.

We need to take into account that there is lots of knowledge within informal settlements’ groups. They are resilient as they live under difficult conditions.

Communities have their own low-cost mechanisms to tackle challenges that are brought by climate change. It’s our homework to capture the existing knowledge and find a way of linking community-based interventions to citywide master plan interventions. Scale up the good practices, and share the information through dialogue between cities. It’s never too late to transform informal settlements into functioning urban systems. 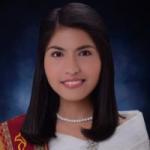 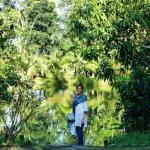